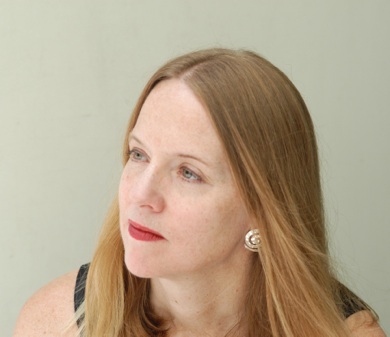 Sarah Arvio’s forthcoming book, tentatively titled Poet in Spain, a translation of poems and a play by Federico García Lorca, will be out from Knopf in 2017. Her earlier books are night thoughts: 70 dream poems & notes from an analysis, Sono: cantos, and Visits from the Seventh (Knopf 2002, 2006 and 2013) She has won the Rome Prize and a National Endowment for the Arts Translation Fellowship, among other honors. For many years a translator for the United Nations in New York and Switzerland, she has also taught poetry at Princeton. She now lives in Maryland, by the Chesapeake Bay.