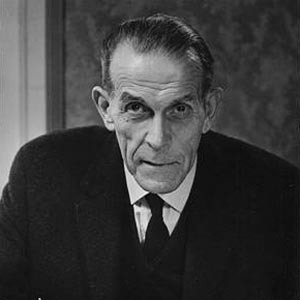 Gustave Roud (1897-1976) was a Swiss Romand poet and photographer. He passed his entire life living alone with his sister Madeleine on a farm in the Vaudois region of Switzerland. He is considered one of Switzerland’s greatest poets, and influenced disciples among whom the most well-known is Philippe Jaccottet.