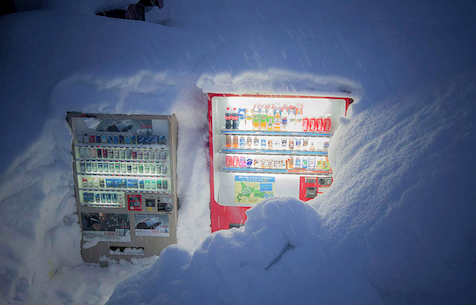 Dew Point     Because of the nipple crust riming a girl’s breakthrough poem, I google Quetiapine.  …

Readers: Welcome to Plume Issue # 53 –   December: Yes, and of course: Paris. Where when I first stepped…

Lee Friedlander from the Little Screens, 1963. Readers: Welcome to the January issue (#89) of Plume. January: and one such…