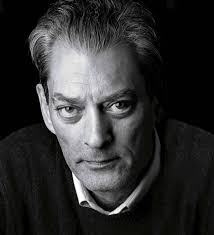 Paul Auster’s novels have won him numerous awards, as have his films, memoirs, essays, and poetry. But he is also an authority on French literature and a noted translator from the French. In 1982 he edited The Random House Book of Twentieth-Century French Poetry, and he has published translations of Joubert, Mallarmé, Sartre, Blanchot, Dupin, and many other authors. His translations of du Bouchet date from the years 1967-1971; they were first published in book form by Living Hand in 1976. He has revised them for a new edition: Openworks. Paul Auster lives in Brooklyn with his wife, Siri Hustvedt.