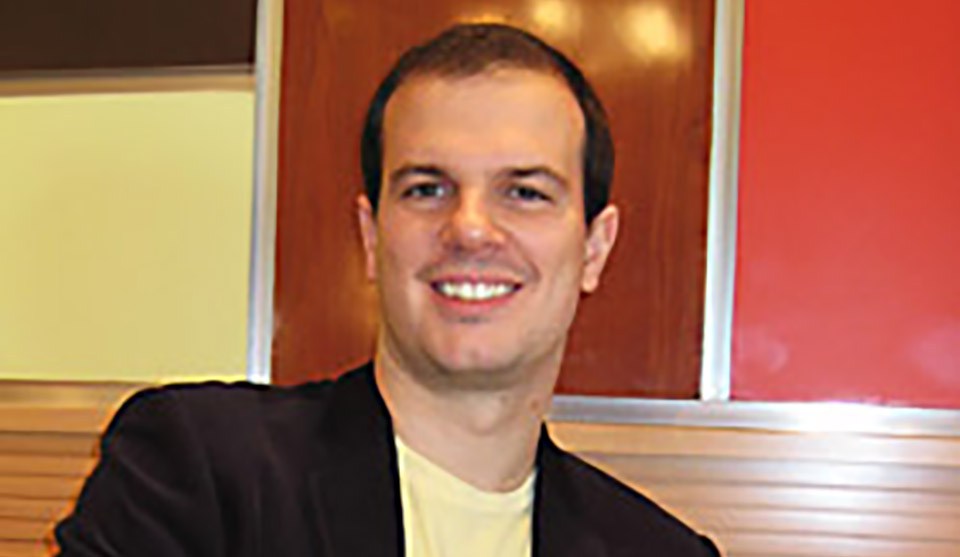 Lucas Klein—a former radio DJ and union organizer—is a writer, translator, and editor of CipherJournal.com. His translations, essays, and poems have appeared at Two Lines, Jacket, and Drunken Boat, and he has regularly reviewed books for Rain Taxi and other venues. A graduate of Middlebury College (BA) and Yale University (PhD), he is Assistant Professor in the dept. of Chinese, Translation & Linguistics at City University of Hong Kong. Endure, a small collection of Bei Dao 北島 poems translated with Clayton Eshleman, is now out from Black Widow Press, and his translations of Xi Chuan 西川 are forthcoming from New Directions as Notes on the Mosquito (see http://xichuanpoetry.com for more information). He is also at work translating Tang dynasty poet Li Shangyin 李商隱.