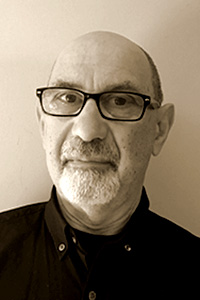 Poet and translator Boris Kokotov is the author of several collections in Russian language. His translations from German Romantics were published in the anthology The Century of Translation in Moscow. His translation of Louise Glück’s The Wild Iris (Vodoley, Moscow, 2012) was nominated for the best translation of the year in Russia. His translations of selected poems of contemporary Russian poets into English appeared in Adelaide, Blackbird, Poet Lore, and Washington Square Review, among others. He lives in Baltimore.