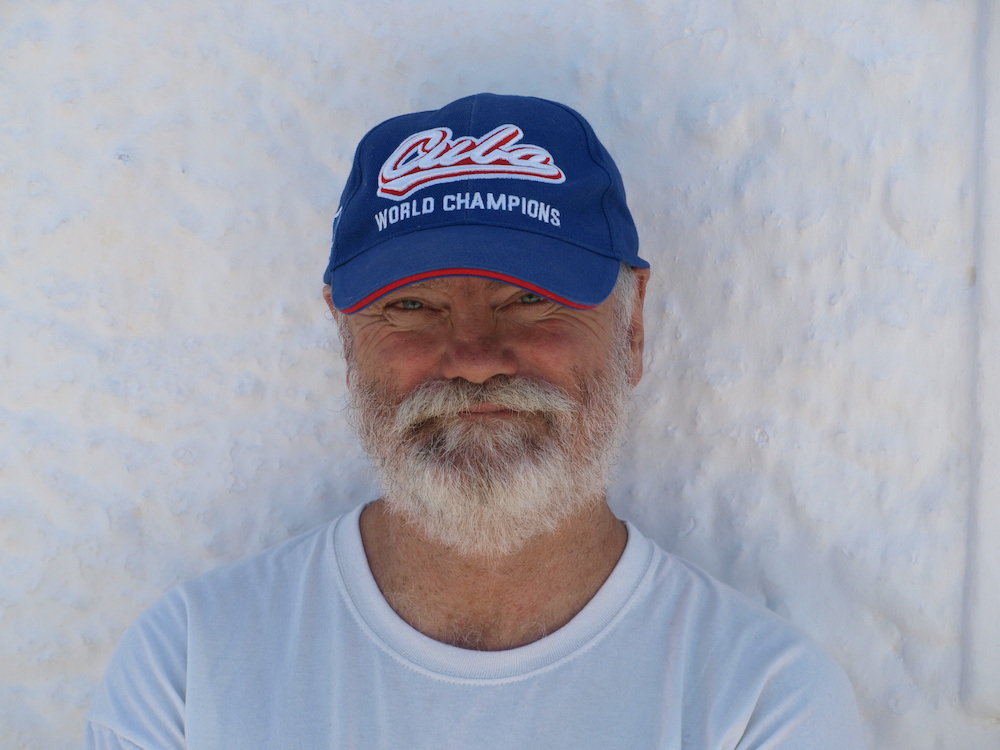 Born in Nevada and raised in California, Don Schofield has been living in Greece since 1980.  Fluent in Greek, a citizen of both his homeland and his adopted country, he has published several poetry collections, the most recent of which are The Flow of Wonder (Kelsay Books, 2018) and In Lands Imagination Favors (Dos Madres Press, 2014), as well as an anthology of American poets in Greece (Kindled Terraces, Truman State University Press, 2004), and translations of several contemporary Greek poets.  He is a recipient of the 2005 Allen Ginsberg Award (US), the 2010 John D. Criticos Prize (UK) and a Stanley J. Seeger Writer-in-Residence fellowship at Princeton University.  His first book, Approximately Paradise (University Press of Florida, 2002) was a finalist for the Walt Whitman Award, and his translations have been nominated for a Pushcart Prize and the Greek National Translation Award.  Currently he lives in Thessaloniki.