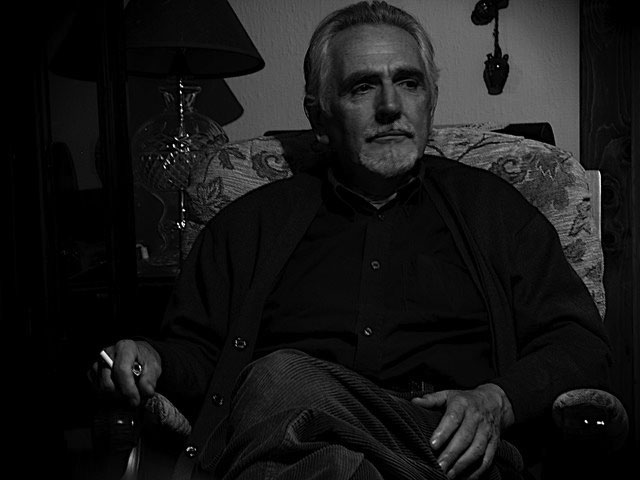 Michael Smith has translated, much in collaboration with his friend and Spanish scholar, Luis Ingelmo, a wide range of Spanish-language writers including Federico García Lorca, Pablo Neruda, Miguel Hernández, Gerardo Diego, Luis Cernuda, and Gustavo Adolfo Bécquer, Claudio Rodríguez, Rosalía de Castro, along with the two Spanish masters of the baroque, Francisco de Quevedo (Dedalus) and Luis de Góngora (Anvil Poetry). With the Peruvian scholar Valentino Gianuzzi, he has translated the complete poems of César Vallejo in four volumes (Shearsman Books). Next year his translation with (Luis Ingelmo) of the Renaissance poet, Fernando de Herrera, will be published by Shearsman Books as well as a collection of new poems entitled Poems to the Dead & Other Poems. Parlor Press (USA) will also publish Magnetic Brackets by the contemporary Spanish poet, Jesús Losada. His achievement in translation was acknowledged in 2001 when he was awarded the European Academy Medal for Poetry. He has also published several volumes of his own poetry, which itself has been widely translated – a collected edition of his work has been published by Shearsman Books.