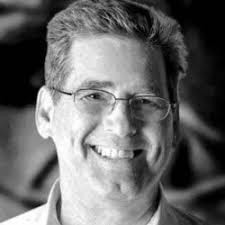 Bruce Weigl’s newest book, The Abundance of Nothing: Poems, will be published in 2012 by Triquarterly. He has received the Robert Creeley Award, The Lannan Literary Award for Poetry, and The Poet’s Prize from The Academy of American Poets. His work Song of Napalm has been in print continually since 1998 and was nominated for the Pulitzer Prize. He has written several collections of critical essays and translated Vietnamese and Romanian poetry.