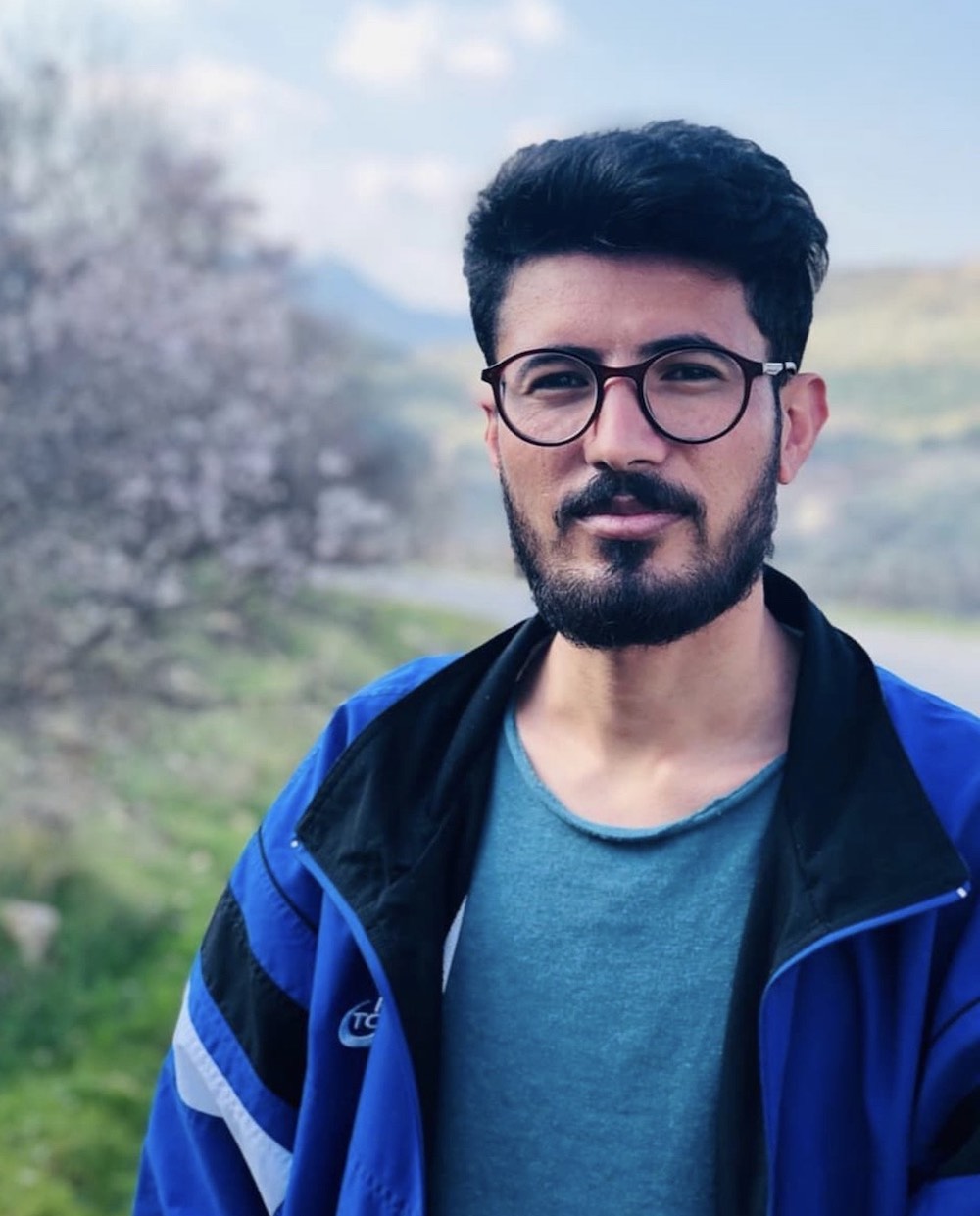 Zêdan Xelef was born in the village of Izêr, on Shingal Mountain in northern Iraq, in 1995. Displaced from his home by the Islamic State’s attempt to exterminate the Êzîdî, he arrived with his family to the Chamishko IDP camp in late 2014. He studied translation at the University of Duhok, and his current projects include translating Whitman’s Song of Myself into Kurmanji and a selection of poets from Rojava into English. He recently moved to Sulaimani to work for Kashkul, the center for art and culture at the American University of Iraq, Sulaimani. His poems have appeared in World Literature Today and on the Poetry Foundation website.