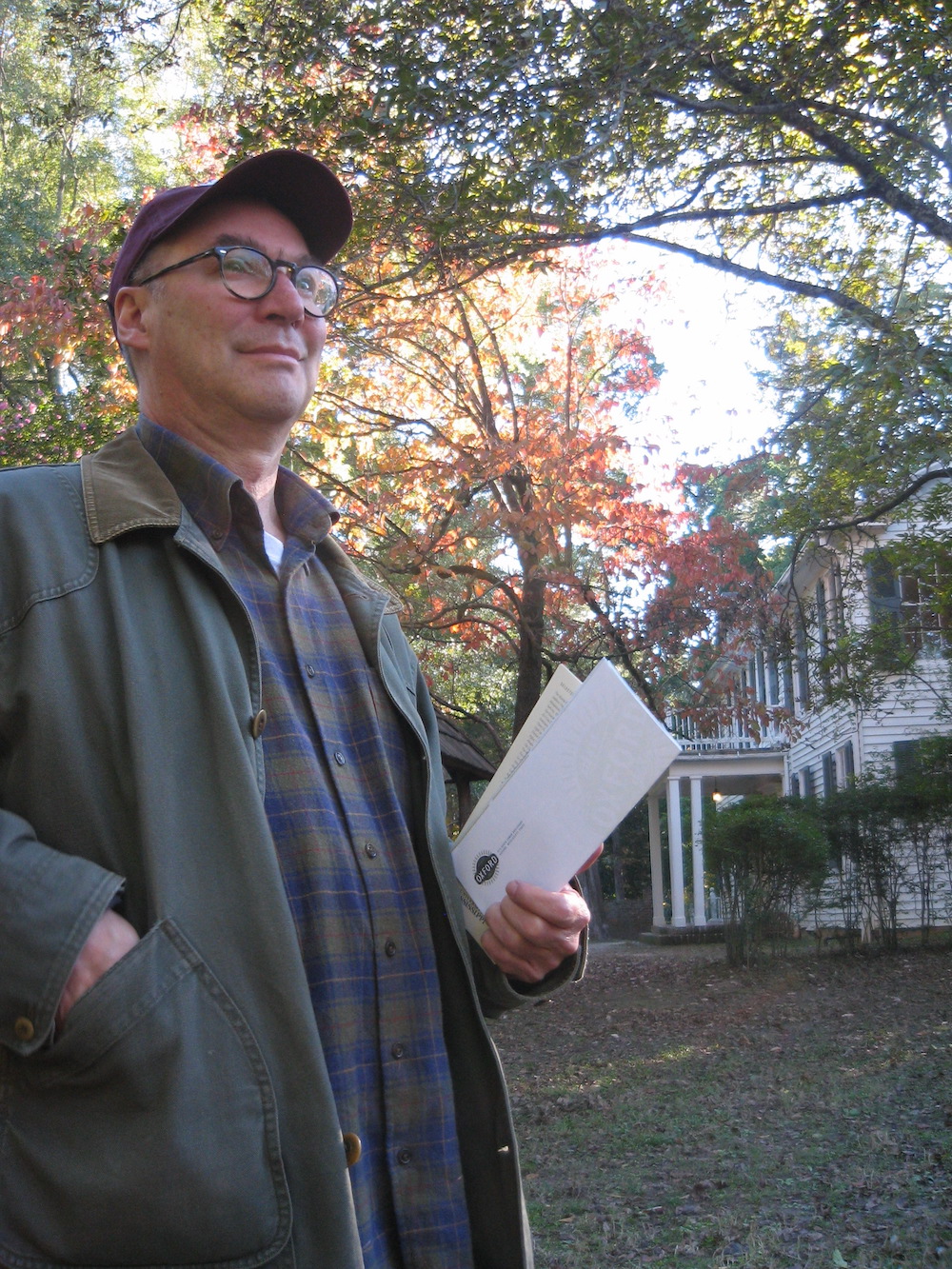 Stephen Ackerman worked as an attorney in the Legal Counsel Division of the New York City Law Department for over 30 years, and retired in 2019. His poems have appeared in many publications, including Best New Poets 2010, Boulevard, Columbia Review, Jewish Quarterly, Mudfish, Partisan Review, Ploughshares, Red Wheelbarrow, Salamander, Seneca Review and upstreet, as well as on Poetry Daily and previously in Plume. His poems, “An American in Paris” and “The Sun Pours Forth” are from his debut poetry collection, Late Life, which was selected as the winner of the 2020 Gerald Cable Book Award and will be published by Silverfish Review Press in 2022.