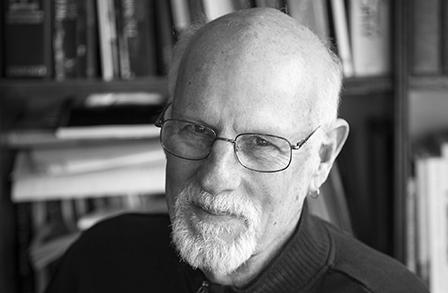 Doug Anderson has written about his experiences in the Vietnam War in both poetry and nonfiction. He is the author of the poetry collections The Moon Reflected Fire (1994), the winner of the Kate Tufts Discovery Award, and Blues for Unemployed Secret Police (2000). In 2009 he published his memoir, Keep Your Head Down: Vietnam, the Sixties, and a Journey of Self Discovery. His most recent book is Undress She Said (Four Way Books, 2022). Doug’s awards include a grant from the Eric Mathieu King Fund of the Academy of American Poets, a National Endowment for the Arts Fellowship, and a Pushcart Prize. Anderson has taught at the University of Connecticut, Eastern Connecticut State University, and the William Joiner Center for the Study of War and Its Social Consequences at the University of Massachusetts, Boston.