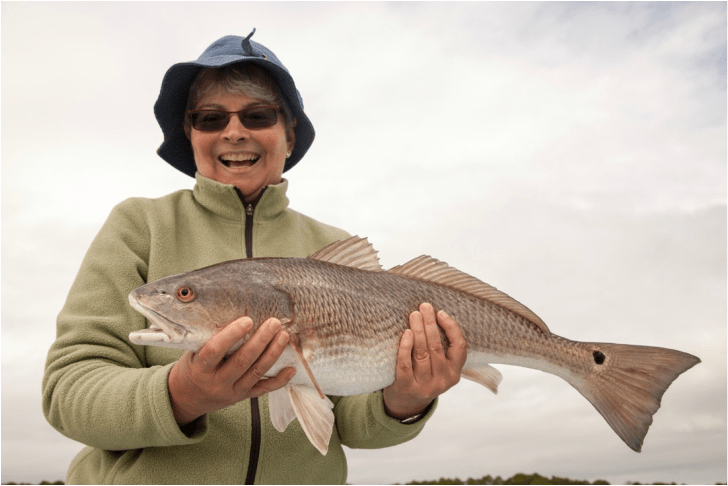 Idris Anderson’s second collection of poems Doubtful Harbor has been selected by Sherod Santos for the Hollis Summers Prize and will be published in March 2018 by Ohio University press. Her first collection of poems Mrs. Ramsay’s Knee was selected by Harold Bloom for the May Swenson Poetry Award 2008 and published by Utah State University Press. She has won a Pushcart Prize (2010), and a Pushcart Special Mention (2012). She has published poems in AGNI On-Line, Arts & Letters Prime, Crab Orchard Review, The Hudson Review, Michigan Quarterly Review, Mudlark, The Nation, Ontario Review, The Paris Review, Plume, Southern Review, ZYZZYVA and other journals. She has held a number of grants from the National Endowment for the Humanities to study lyric poetry with Helen Vendler at Harvard University, Greek tragedy at Stanford University, and Virginia Woolf in London. She was born and grew up in Charleston, South Carolina and moved to the San Francisco Bay Area almost two decades ago when she was awarded an NEH Teacher-Scholar grant to study Greek and Greek tragedy at Stanford University; she never left the Bay Area. She recently completed a residency at The MacDowell Colony and recently won the Yeats Society of New York Poetry Prize, 2015.