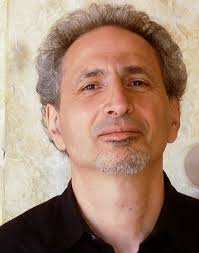 Peter Balakian is the author of six books of poems including June-tree: New and Selected Poems 1974-2000 (HarperCollins) and Ziggurat (Chicago, 2010); his memoir Black Dog of Fate won the PEN/Albrand Prize. His new book of poems is Ozone Journal to be published next year. He directs creative writing at Colgate.