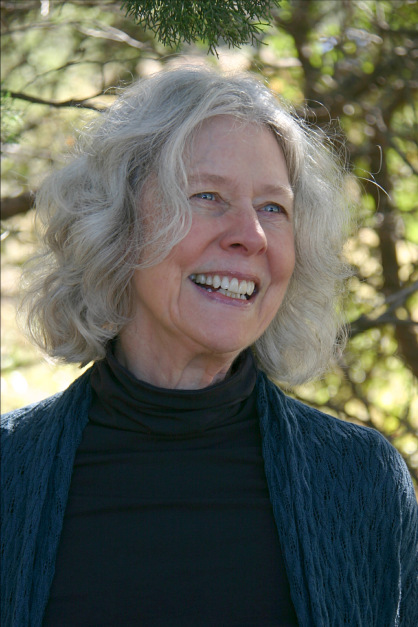 Wendy Barker‘s seventh collection of poetry is Gloss (Saint Julian Press, 2020). Her sixth collection, One Blackbird at a Time, received the John Ciardi Prize for Poetry (BkMk Press, 2015). Her fifth chapbook is Shimmer (Glass Lyre Press, 2019).  An anthology of poems about the 1960s, Far Out: Poems of the ’60s, co-edited with Dave Parsons, was released by Wings Press in 2016. Other books include a selection of poems with accompanying essays, Poems’ Progress (Absey & Co., 2002), and a selection of translations, Rabindranath Tagore: Final Poems (co-translated with Saranindranath Tagore, Braziller, 2001). Her poems have appeared in numerous journals and anthologies including The Southern Review, Nimrod, New Letters, Poetry, Prairie Schooner, and Plume, as well as The Best American Poetry 2013.  She is the author of Lunacy of Light: Emily Dickinson and the Experience of Metaphor (Southern Illinois University Press, 1987), as well as co-editor (with Sandra M. Gilbert) of The House is Made of Poetry: The Art of Ruth Stone (Southern Illinois University Press, 1996). Recipient of NEA and Rockefeller fellowships among other awards, she is the Pearl LeWinn Endowed Chair and Poet-in-Residence at the University of Texas at San Antonio, where she has taught since 1982.