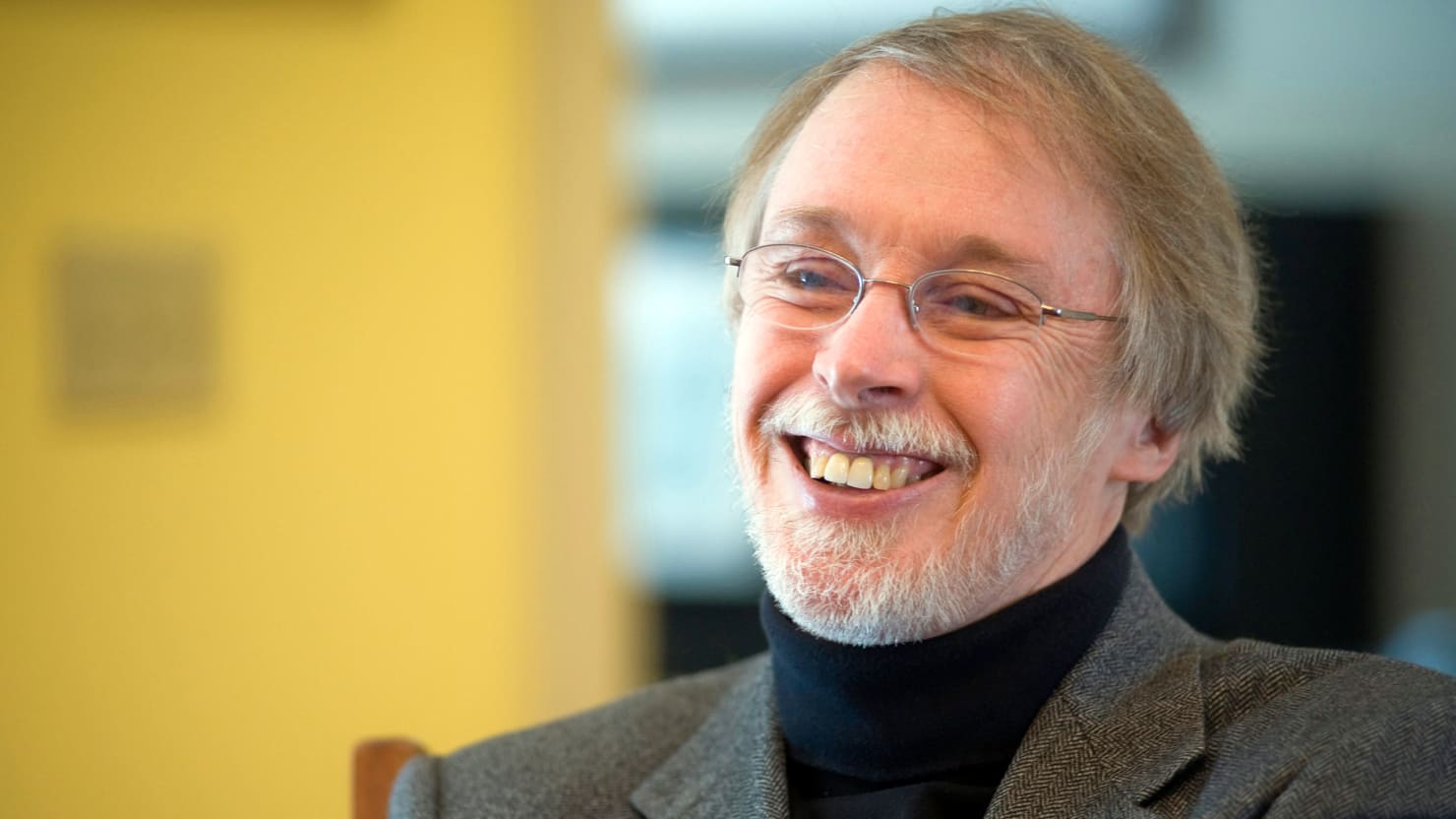 Charles Baxter is the author most recently of There’s Something I Want You to Do (February 2015), and Gryphon: New and Selected Stories (2011). His third novel, The Feast of Love, was a finalist for the National Book Award in 2000. He has authored a book of poetry: Imaginary Paintings: And Other Poems.  He has received the Award of Merit in the Short Story and the Award in Literature from the American Academy of Arts and Letters. His work has appeared in The New Yorker, The Atlantic, The New York Review of Books, and Harper’s, among others. He lives in Minneapolis and is currently the Edelstein Keller Professor of Creative Writing at the University of Minnesota.