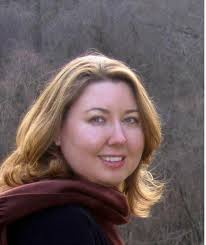 Paula Bohince grew up in rural Pennsylvania. Her first collection, Incident at the Edge of Bayonet Woods was published in 2008 by Sarabande Books and received its inaugural Aleda Shirley Prize. Sarabande published her second collection, The Children, in 2012.  Her poems have appeared in The New Yorker, Poetry, The Times Literary Supplement, Poetry London, and The Yale Review.