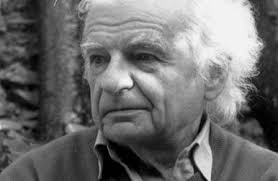 Yves Bonnefoy, often acclaimed as France’s greatest living poet, has published nine major collections of verse, several books of tales, and numerous studies of literature and art. He has also served as the chief editor of an important dictionary of world mythology, in two volumes. He succeeded Roland Barthes in the Chair of Comparative Poetics at the Collège de France, and is perennially cited as a leading candidate for the Nobel Prize for Literature. His work has been translated into scores of languages, and he himself is a celebrated translator of Shakespeare, Yeats, Keats, and Leopardi. Most recently, he has added the European Prize for Poetry of 2006 and the Kafka Prize for 2007 to his long list of honors. He lives in Paris.