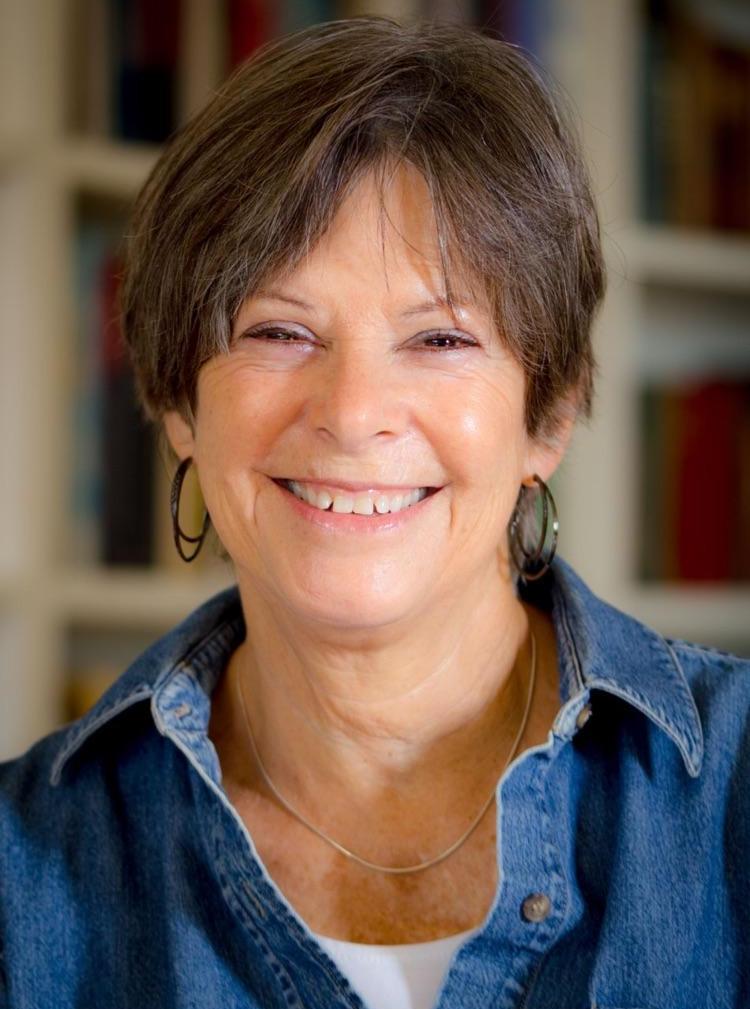 Fleda Brown’s tenth collection of poems, Flying Through a Hole in the Storm  (2021) won the Hollis Summers Prize from Ohio University Press. Earlier poems can be found in The Woods Are On Fire: New & Selected Poems, chosen by Ted Kooser for the University of Nebraska poetry series in 2017. Her work has appeared three times in The Best American Poetry and has won a Pushcart Prize, the Felix Pollak Prize, the Philip Levine Prize, and the Great Lakes Colleges New Writers’ Award, and has twice been a finalist for the National Poetry Series. Her new memoir, Mortality, with Friends is out from Wayne State University Press Fall 2021. She is professor emerita at the University of Delaware and was poet laureate of Delaware from 2001-07.