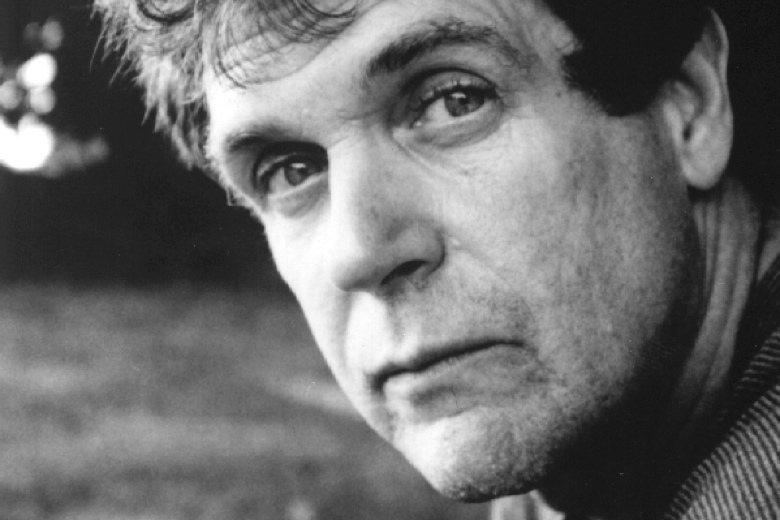 Michael Burkard is the author of more than ten collections of poetry, most recently Envelope of Night (Selected and Uncollected Poems, 1966-1990), published by Nightboat Books in 2008.  In addition, hundreds of his poems have been published in such prominent little magazines as the American Poetry Review, which gave him the Jerome J. Shestack Poetry Award in 1984, 1985, and 1999, and Ploughshares, which honored him with its Denise and Mel Cohen Award in 1986.  He received the Whiting Writers’ Award from the Whiting Foundation in 1988, and his poems have been included in four of the Best American Poetry anthologies (2000, 2001, 2004, and 2005) and he won a Pushcart Prize, in 1988.