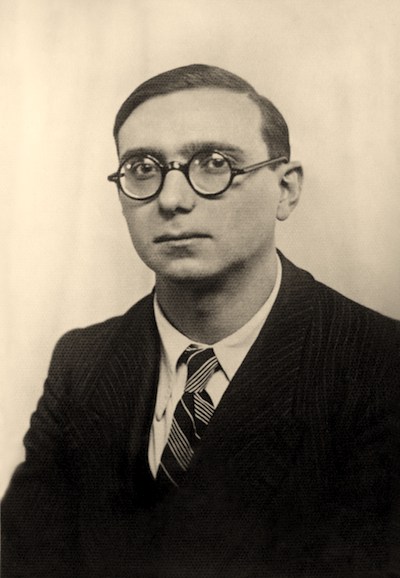 Although he was admired by leading poets of the Italian “hermetic” movement, Lorenzo Calogero (1910-1961) has long remained a major overlooked figure in Italian poetry. His collected poems were first gathered in a two-volume Opere Poetiche (Lerici Editori, 1962 / 1966) and in a representative selection, Poesie (Rubbettino Editore, 1986). Recently, new editions of his work have appeared, notably Poco Suono (Nuove Edizioni Barbaro, 2011) and especially Parole del tempo (Donzelli, 2010), and a major revival of interest in his work is underway. He sporadically worked as a medical doctor, spent time confined to mental asylums, and seems to have committed suicide in his house in the Calabria region, but the circumstances of his death were never entirely clarified.