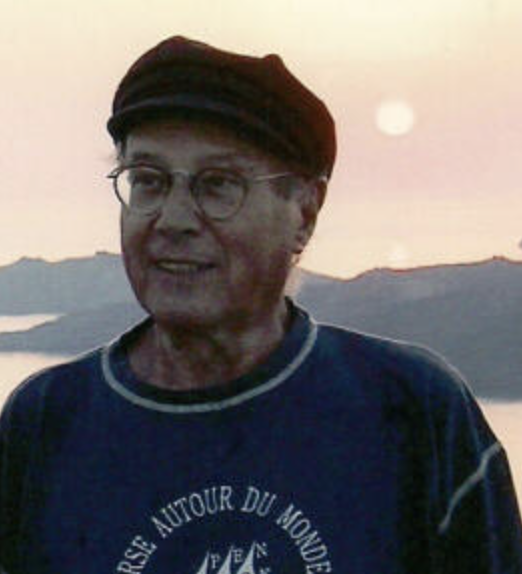 He was co-editor of several literary journals and wrote for many publications. He participated in the II Congreso de Poesía in Salamanca and belonged to the Cántico group.

The Franco regime forced him into exile in France. He held PhDs in literature and humanities (University of Nancy), and political sciences (Graduate Institute of International and Development Studies, Geneva). He wrote his thesis on the Mexican revolution at the Instituto de Cultura Hispánica de Madrid and was an attorney (University of Barcelona).

He worked for the United Nations most of his life, in Geneva, Paris, Rome, Vienna, Belgrade, Sofia, Kiev, Tbilisi, Moscow, St. Petersburg, and Panama, among many places.