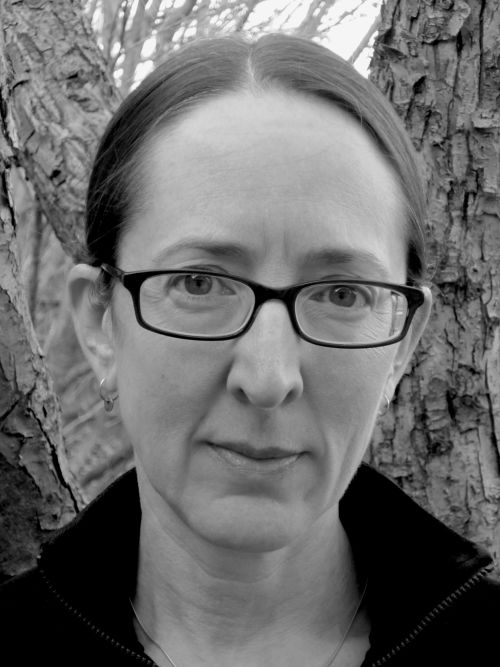 Rachel Careau is a writer and translator and the author of one book of prose poems, Itineraries. Her stories and translations have appeared most recently in Harper’s, Plume, Lemon Hound, and Two Lines, where her essay on translating the work of the Swiss author Roger Lewinter, “The Trivial and the Sublime: Roger Lewinter’s ‘Passion,’” also appeared. Her translations of Lewinter’s Story of Love in Solitude and The Attraction of Things were published by New Directions in fall 2016.