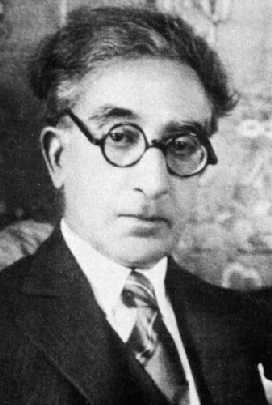 The Greek poet Constantine P. Cavafy (1863–1933) lived most of his life in Alexandria, Egypt. He is regarded as one of the most influential and original Greek poets of the twentieth century. His poems are written with a great aesthetic perfectionism and near absence of metaphor. In a series of eighteen poems written from 1915 until 1929 he explored a new verse form that consists of a series of half-lines of six or seven syllables each. “Lovely flowers and white ones as was very befitting” is the last in this series.