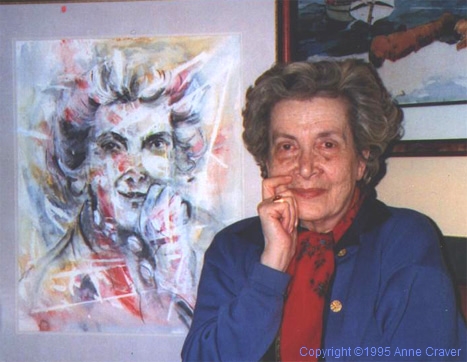 Remembered in Paris as La dame des deux rives––the woman who came from the banks of two rivers, the Seine and the Nile––Andrée Chedid was born in 1920 Cairo and settled in Paris after World War II. She chose French as the language in which she composed throughout her life, publishing over 20 collections of poetry, along with scores of novels, plays, short stories, essays, and children’s books. Twice awarded the Prix Goncourt, Chedid was appointed a Grand Officier de la Légion d’honneur in 2009. Of poetry, Chedid says, it “multiplies our paths, lets us see, breathe, hope. Without turning its back on reality, poetry takes us out of our narrow skin; offers both the deep and the wide.”