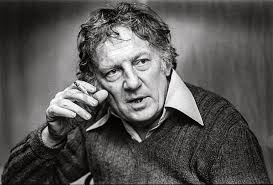 Hugo Claus was born in Bruges, Belgium, in 1929. He was the recipient of numerous literary prizes, including the Belgian State Prize, which he won six times; the Constantijn Huygens Prize, which is given in honor of a writer’s entire body of work; and the State Prize for Dutch Letters. He died in 2008.