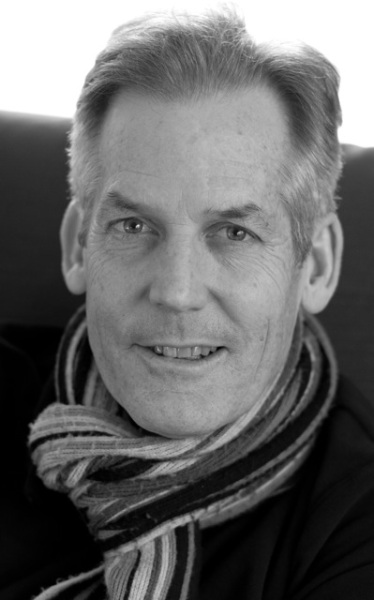 Michael Collier is the author of five books of poems, including The Ledge, a finalist for the National Book Critics Circle Award and the Los Angeles Times Book Prize; and most recently, Dark Wild Realm. He is also co-editor, along with Charles Baxter and Edward Hirsch, of  A William Maxwell Portrait. His translation of Euripides’s Medea appeared in 2006 and a collection of essays, Make Us Wave Back, in 2007. Collier has received a “Discovery”/The Nation Award, the Alice Fay di Castagnola Award from the Poetry Society of America, a Pushcart Prize, and an Academy Award in Literature from the American Academy of Arts and Letters. He teaches in the Creative Writing Program at the University of Maryland and is the director of The Bread Loaf Writers’ Conference.