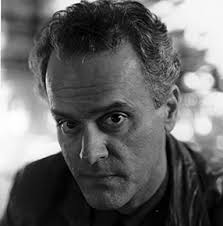 W.S. Di Piero was born in 1945 in Philadelphia, Pennsylvania and earned degrees from St. Joseph’s College and San Francisco State College. A poet, essayist, art critic, and translator, Di Piero has taught at institutions such as Northwestern University, Louisiana State University, and Stanford, where he is professor emeritus of English and on faculty in the prestigious Stegner Poetry Workshop. Elected to the American Academy of Arts and Sciences in 2001, Di Piero was awarded the Ruth Lilly Poetry Prize in 2012.