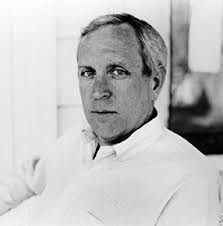 Stephen Dobyns has published thirteen books of poems, twenty novels, two books of essays on poetry and a book of short stories (Eating Naked, Holt/Metropolitan, 2000). His most recent work is a book of essays, Next Word, Better Word, published by Palgrave, in April 2011. His fifth book, Black Dog, Red Dog, was a winner in the National Poetry Series. His sixth book, Cemetery Nights, received the Poetry Society of America’s Melville Cane Award in 1987. Two of his novels, Cold Dog Soup and The Two Deaths of Senora Puccini have been made into films and another novel is currently under option.