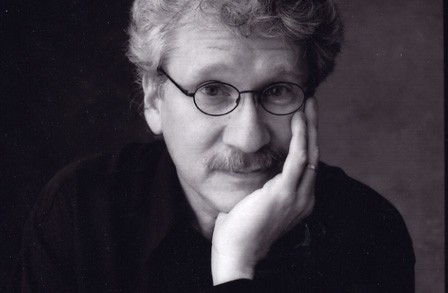 Reginald Gibbons is a poet, fiction writer, translator, and literary critic. His Creatures of a Day was a Finalist for the National Book Award in poetry. His most recent poems will be published in October 2016 by University of Chicago Press in Last Lake (which includes the three poems in this issue of Plume). In 2017 he will publish a book of very short fiction with BOA Editions, Ltd. With the Russian poet Ilya Kutik, he is co-translating poems by Boris Pasternak, Marina Tsvetaeva, Osip Mandelshtam and others. He’s on the Content Leadership Team of the American Writers Museum (americanwritersmuseum.org), which will open in 2017 in Chicago, and is a Frances Hooper Professor of Arts and Humanities at Northwestern University.