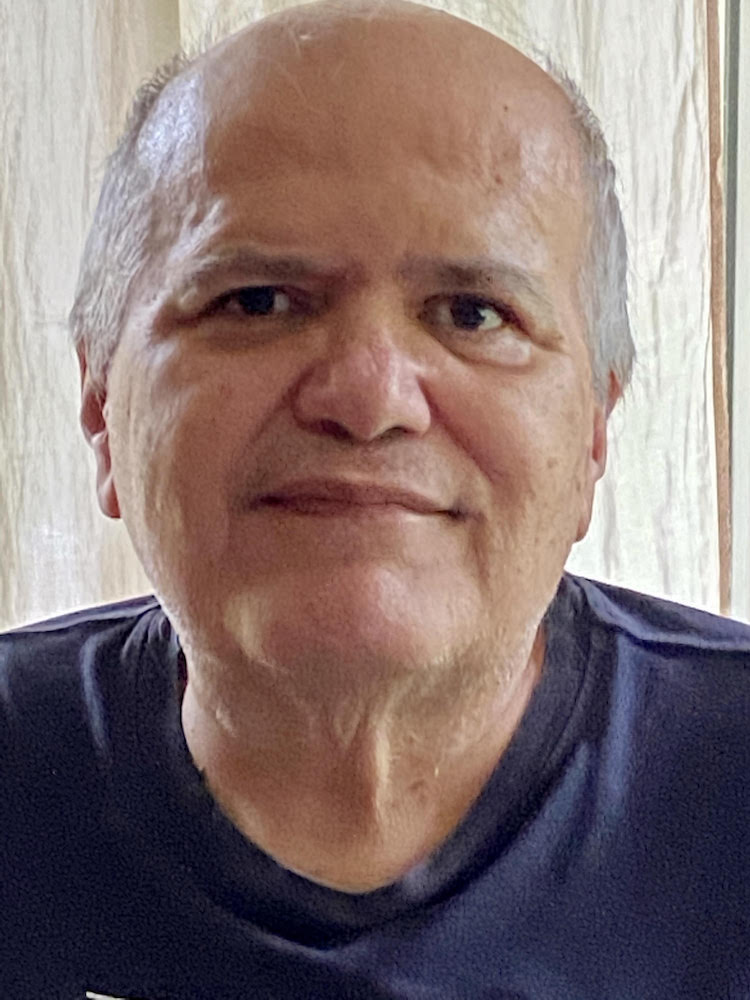 Ray Gonzalez is the author of fourteen books of poetry, including six from BOA Editions–The Heat of Arrivals (1997 PEN/Oakland Josephine Miles Book Award), Cabato Sentora, The Hawk Temple at Tierra Grande (2003 Minnesota Book Award for Poetry), Consideration of the Guitar: New and Selected Poems (2005), Cool Auditor: Prose Poems (2009) and Beautiful Wall, (2015).  The University of Arizona Press has published eight books, including Soul Over Lightning (2014) and Turtle Pictures (2001 Minnesota Book Award for Poetry).  His poetry has appeared in the 1999, 2000, 2003, and 2014 editions of The Best American Poetry (Scribners).  He is Full Professor in the MFA Creative Writing Program at The University of Minnesota in Minneapolis.