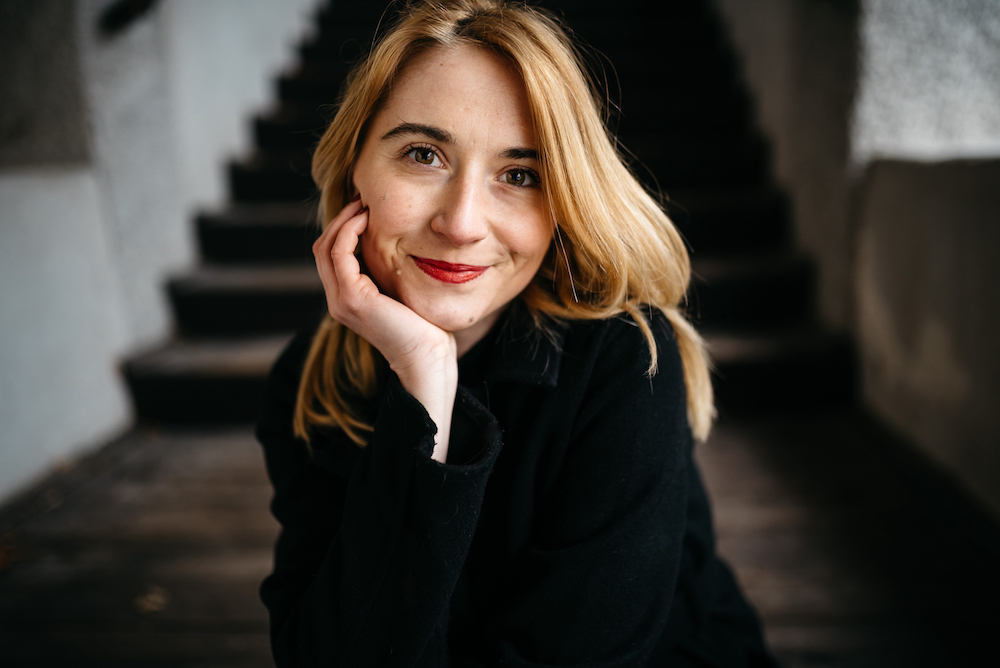 Katja Gorečan published her first poetry collection, Angels of the Same Origin (Angeli istega porekla), in 2007, at the tender age of seventeen. Her second collection, The Sufferings of Young Hana (Trpljenje mlade Hane), was published only four years later, in 2012. It was nominated for the Jenko Award (one of the most prestigious literary awards in Slovenia) and selected for the 15th Mediterranea Young Artists Biennale (2011). In 2017, Gorečan published a collection of choreopoems entitled Some Nights Some Girls Are Dying Somewhere (Neke noči neke deklice nekje umirajo). She works in contemporary performing arts, as a producer, playwright, and author.