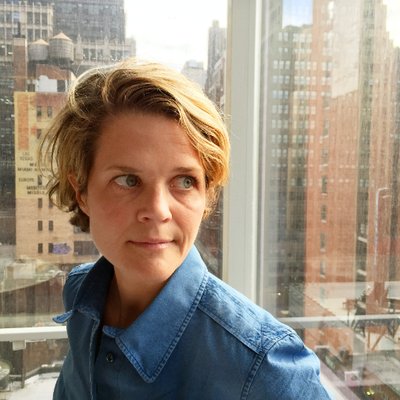 Eliza Griswold received a 2011 Anthony J. Lukas prize for her New York Times Bestselling Book The Tenth Parallel. She also received a 2010 Rome Prize from The American Academy in Rome for her poetry. Her first book of poems, Wideawake Field was published in 2007 by Farrar Straus & Giroux. Her reportage and poetry have appeared in The New Yorker, The Atlantic Monthly, The New York Times Magazine, Harpers, and The New Republic, among many others.