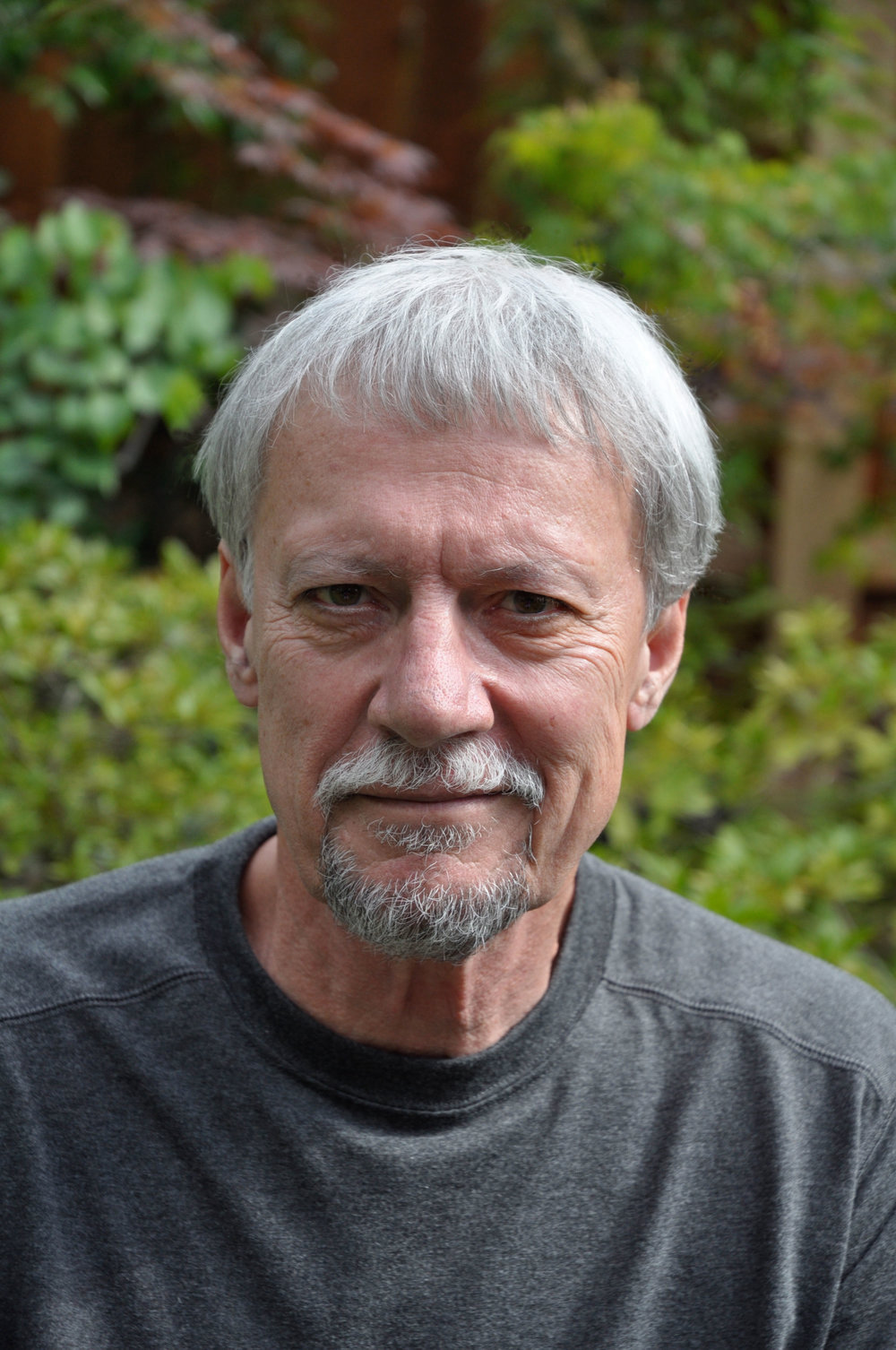 C. G. Hanzlicek was born in Owatonna, Minnesota, in 1942. He received a B.A. from the University of Minnesota in 1964 and an M.F.A. from the Writers’ Workshop at the University of Iowa in 1966. He is the author of nine books of poetry: Living in It, Stars (winner of the 1977 Devins Award for Poetry), Calling the Dead, A Dozen for Leah, When There Are No Secrets, Mahler: Poems and Etchings, Against Dreaming, The Cave: Selected and New Poems, and, most recently, The Lives of Birds, which appeared in 2013.  He has translated Native American Songs, A Bird’s Companion, and poems from the Czech, Mirroring:  Selected Poems of Vladimir Holan, which won the Robert Payne Award from the Columbia University Translation Center in 1985.  In the summer of 2001, he retired from California State University, Fresno, where he taught for 35 years and was for most of those years the Director of the Creative Writing Program.