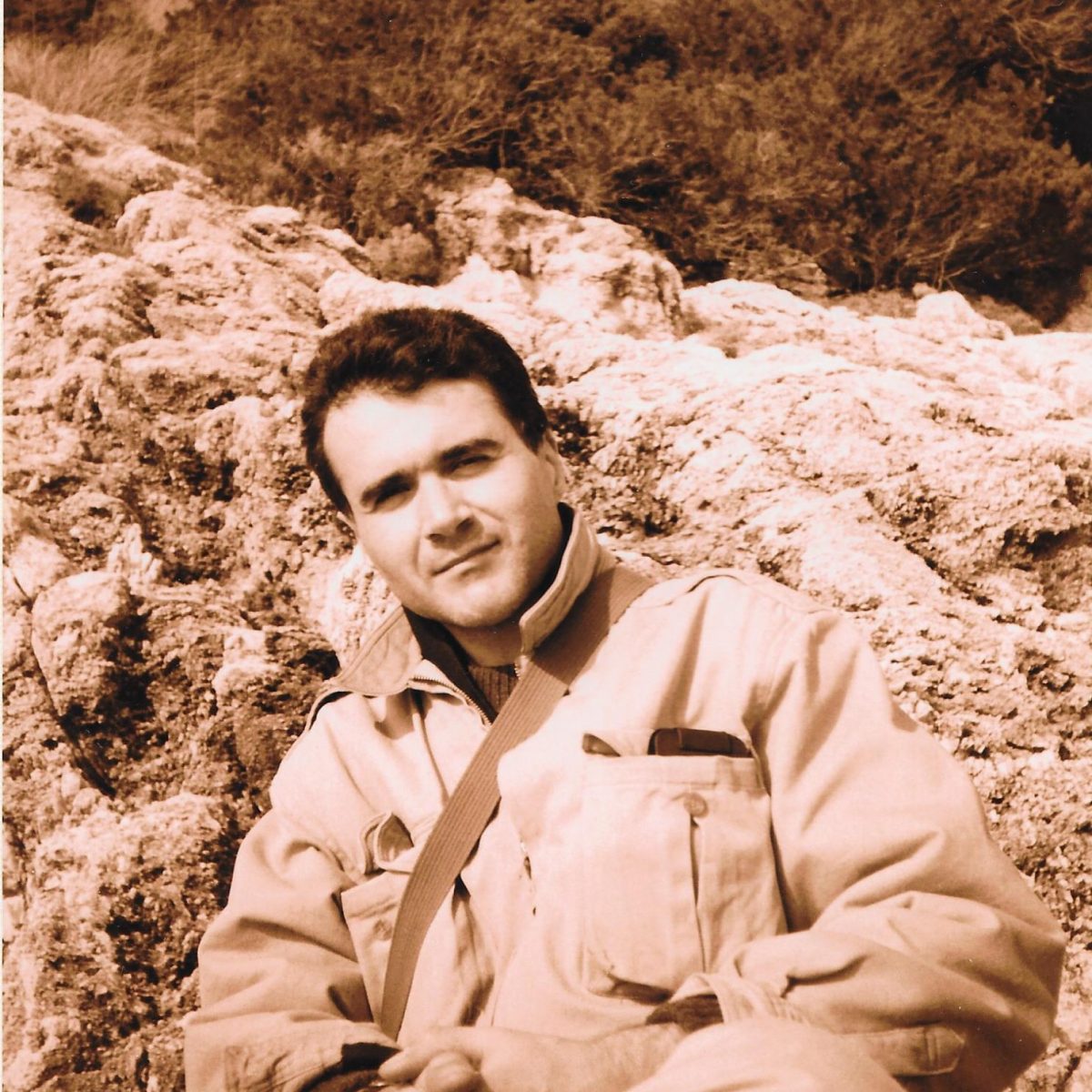 Scott Harney (1955-2019) was a practicing poet who, aside from a few early publications in the Somerville Community News, did not publish during his lifetime, leaving a significant body of work to be discovered by readers after his death.  He grew up in and around Boston, graduating from Charlestown High School and Harvard College.  His literary influences include Robert Lowell and Jane Shore, with whom he studied at Harvard in the 1970s, as well as Richard Hugo and Philip Levine.