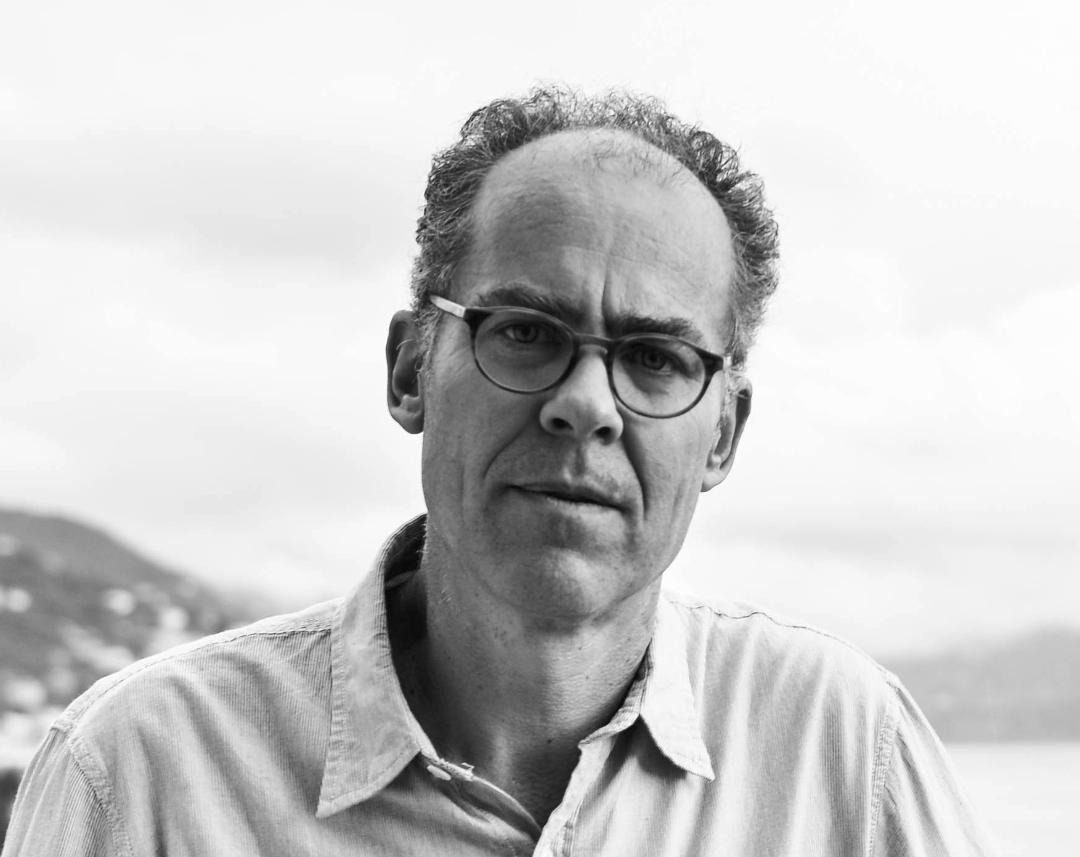 Jeffrey Harrison’s sixth book of poetry, Between Lakes, will be published by Four Way Books in September 2020. His previous book, Into Daylight, won the Dorset Prize and was published by Tupelo Press in 2014, and Incomplete Knowledge (Four Way, 2006) was a runner-up for the Poets’ Prize. He has received fellowships from the Guggenheim Foundation and the NEA, among other honors. His poems have appeared widely in magazines and journals, as well as in Best American Poetry, The Pushcart Prize Anthology, and other anthologies, and been featured regularly on The Writer’s Almanac, American Life in Poetry, Poetry Daily, and other online or media venues.