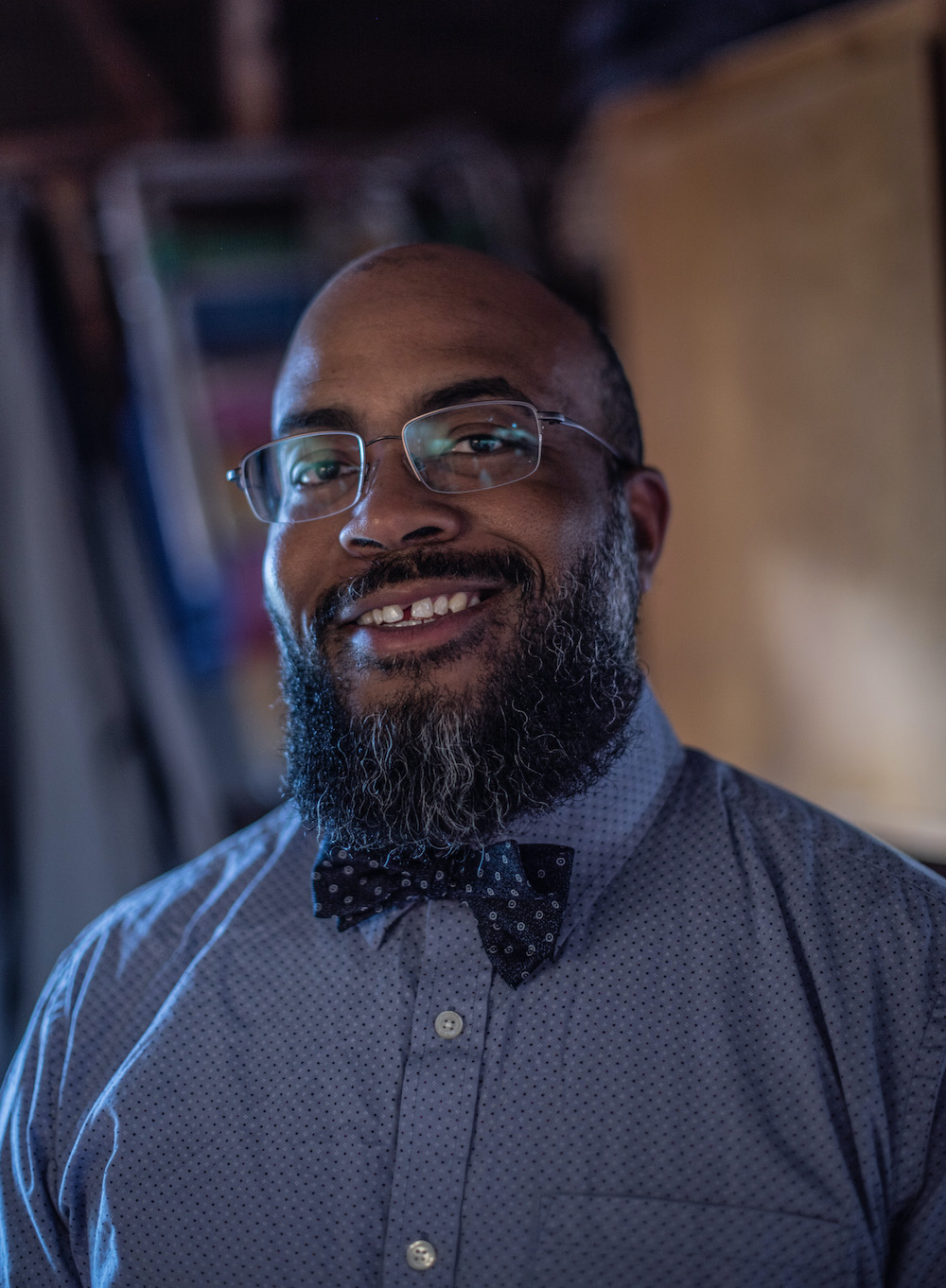 Sean Hill is the author of Dangerous Goods (Milkweed Editions, 2014), awarded the Minnesota Book Award, and Blood Ties & Brown Liquor (UGA Press, 2008), selected as one of the Ten Books All Georgians Should Read In 2015 by the Georgia Center for the Book. Hill has received numerous awards including fellowships from Cave Canem, Minnesota State Arts Board, the University of Wisconsin, Stanford University, and the National Endowment for the Arts. His poems and essays have appeared in the Academy of American Poets’ Poem-a-Day series, Callaloo, Harvard Review, New England Review, Orion, The Oxford American, Poetry, Terrain.org, and numerous other journals, and in over a dozen anthologies including Black Nature and Villanelles. He directs the Minnesota Northwoods Writers Conference at Bemidji State University and lives in Montana. More information can be found at his website: www.seanhillpoetry.com.