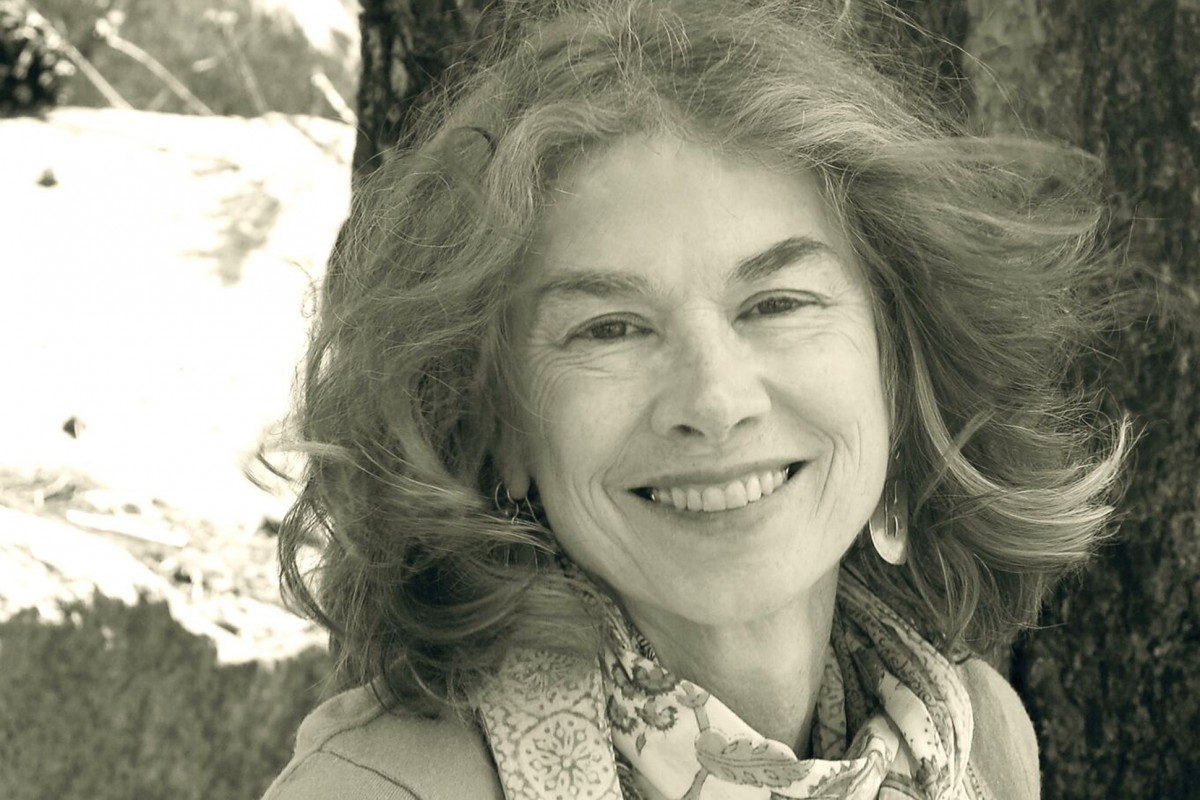 Brenda Hillman (born March 27, 1951 in Tucson, Arizona), is an American poet and translator.[1] She is the author of nine collections of poetry: White Dress, Fortress, Death Tractates, Bright Existence, Loose Sugar, Cascadia, Pieces of Air in the Epic, Practical Water, for which she won the LA Times Book Award for Poetry, and Seasonal Works with Letters on Fire, which received the 2014 Griffin Poetry Prize and the Northern California Book Award for Poetry. Among the awards Hillman has received are the 2012 Academy of American Poets Fellowship, the 2005 William Carlos Williams Prize for poetry, and Fellowships from the National Endowment for the Arts and the Guggenheim Foundation. A professor of Creative Writing, she holds the Olivia Filippi Chair in Poetry at Saint Mary’s College of California, in Moraga, California. Hillman is also involved in non-violent activism as a member of the Code Pink Working Group in the San Francisco Bay Area. In 2016, she was elected a Chancellor of the Academy of American Poets.