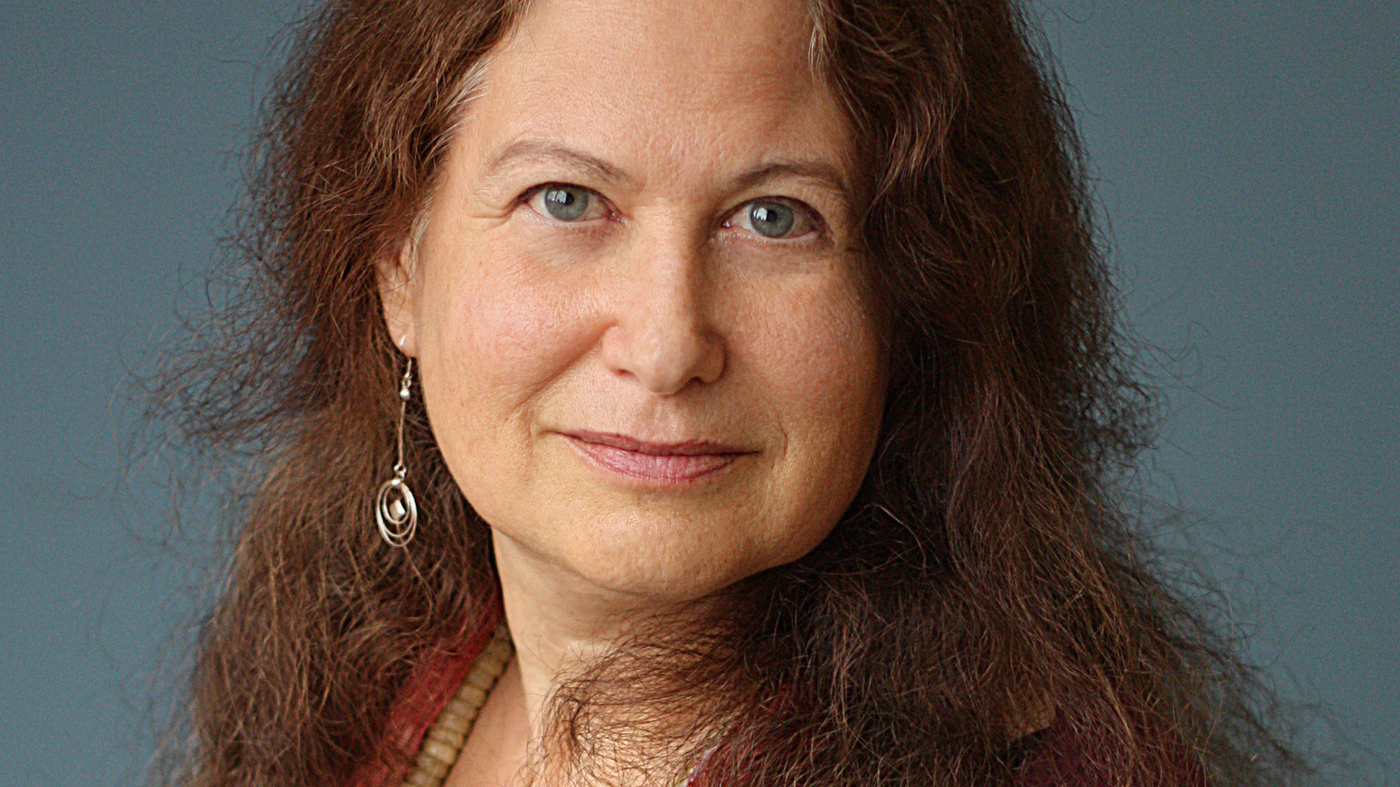 Jane Hirshfield‘s most recent, eighth book of poetry, The Beauty (Knopf, 2015) was long listed for the National Book Award; her second collection of essays, Ten Windows (Knopf, 2015) received the Northern California Book Award. Her work appears in The New Yorker, The Atlantic, The Washington Post, The New York Review of Books, Poetry, and eight edition of The Best American Poetry. From 2012-2017, she served as a Chancellor of the Academy of American Poets.