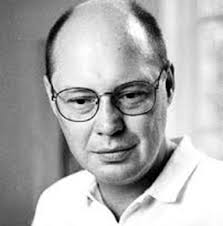 Andrew Hudgins is the author of seven books of poetry, most recently American Rendering: New and Selected Poems (Houghton Mifflin Harcourt, 2010) and Shut Up, You’re Fine: Instructive Poetry for Very, Very Bad Children (Overlook Press, 2009), with illustrations by Barry Moser. He is the author of numerous collections of poetry and essays, many of which have received high critical praise, such as The Never-Ending: New Poems (1991), which was a finalist for the National Book Awards; After the Lost War: A Narrative (1988), which received the Poets’ Prize; and Saints and Strangers (1985), which was a finalist for the Pulitzer Prize.