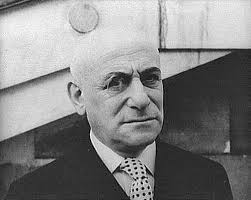 Max Jacob (1876-1944) was a French modernist poet. Born to a secular Jewish family in Quimper, Brittany, he had mystical visions in 1909 and subsequently converted to catholicism in 1915, with his close friend Pablo Picasso as godfather. He is most renowned in the United States through his collection of prose poems The Dice Cup (1917), but continued to write many novels, collections of poetry in verse and prose, and fictional letters and monologues. The present poems are excerpted from his greatest collection of modernist verse, The Central Laboratory (1921). Max Jacob died in Drancy at the hands of the Nazis in 1944.