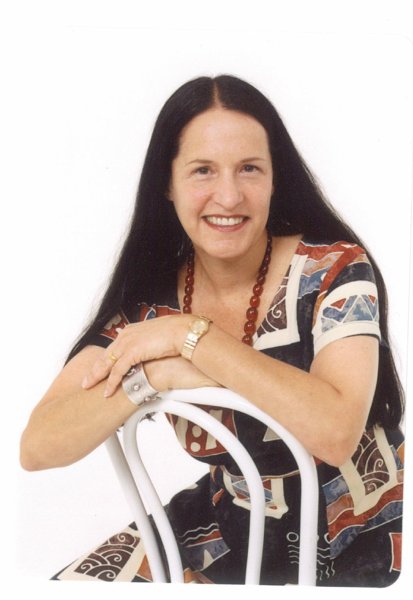 Marilyn Kallet is Knoxville Poet Laureate, and has published 18 books, including How Our Bodies Learned, The Love That Moves Me, and Packing Light: New and Selected Poems, Black Widow Press. She has translated Paul Eluard’s Last Love Poems and Benjamin Péret’s The Big Game. Dr. Kallet is Professor Emerita at the University of Tennessee. She leads a writing residency for the Virginia Center for the Creative Arts, in Auvillar, France. She has performed her poems across the United States as well as in France and Poland, as a guest of the U.S. Embassy’s “America Presents” program. Her poetry appeared recently in New Letters and is forthcoming in North American Review’s “Open Space,” and in New Voices, an anthology of contemporary voices on antisemitism.