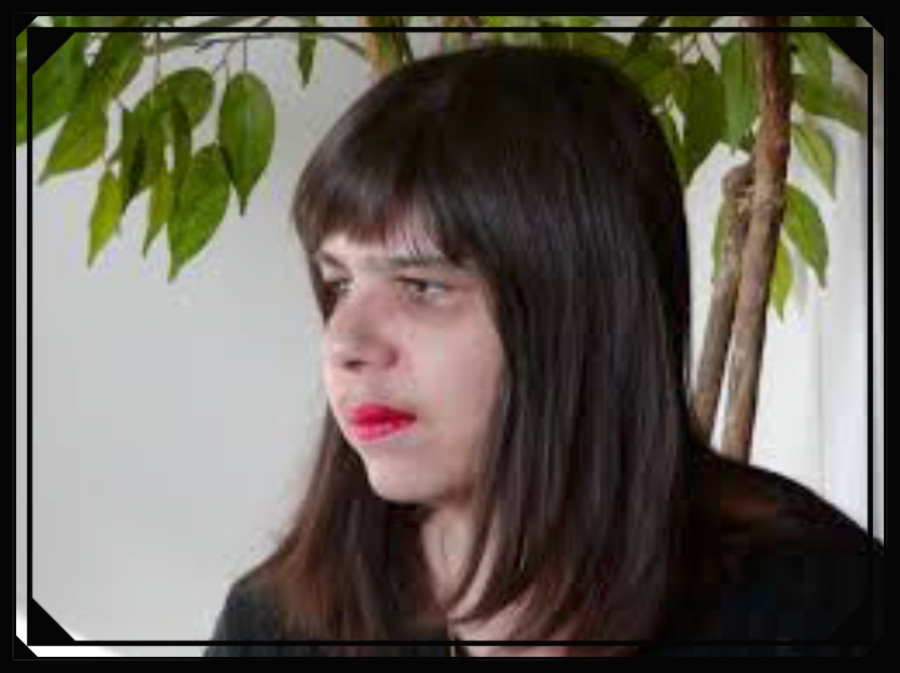 Noelle Kocot is the author of six books of poems, most recently, Soul in Space (Wave Books, 2013).  She also translated some of the poems of Tristan Corbiere, and they appear in a book called Poet by Default (Wave, 2011). Her work has been widely anthologized, including in Best American Poetry 2001, 2012 and 2013 and in Postmodern American Poetry: A Norton Anthology.  Some of her work recently went to Mars on the spacecraft MAVEN.