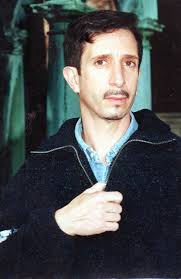 Dean Kostos’s collection—Pierced by Night-Colored Threads—was  published by MadHat Press. His previous books include This Is Not a Skyscraper (recipient of the 2013 Benjamin Saltman Poetry Award, selected by Mark Doty), Rivering, Last Supper of the Senses, The Sentence That Ends with a Comma, and Celestial Rust. He co-edited Mama’s Boy: Gay Men Write about Their Mothers and edited Pomegranate Seeds: An Anthology of Greek-American Poetry (its debut reading was held at the United Nations).