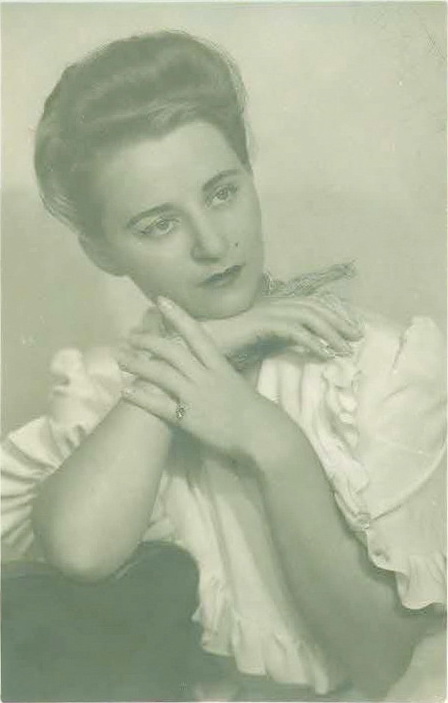 Spanish Poet Concha Lagos, born Concepción Gutiérrez Torrero in 1907 in Cordoba, published 40 books, including essays, prose, children’s verse and plays before her death in 2007. In the 1950s in Madrid she started the influential literary network known as Agora, with a magazine, publishing house and cultural salon. During her lifetime she received much acclaim but as she withdrew from the public eye in her final years she was almost forgotten. Interest in her work has revived since her death in 2007. A collection of her poems, Agua, edited by poet Juana Castro was released in 2008. The Instituto Cervantes, Centro Virtual Cervantes, has recently compiled an online resource on Lagos including poems, biographical information and essays.