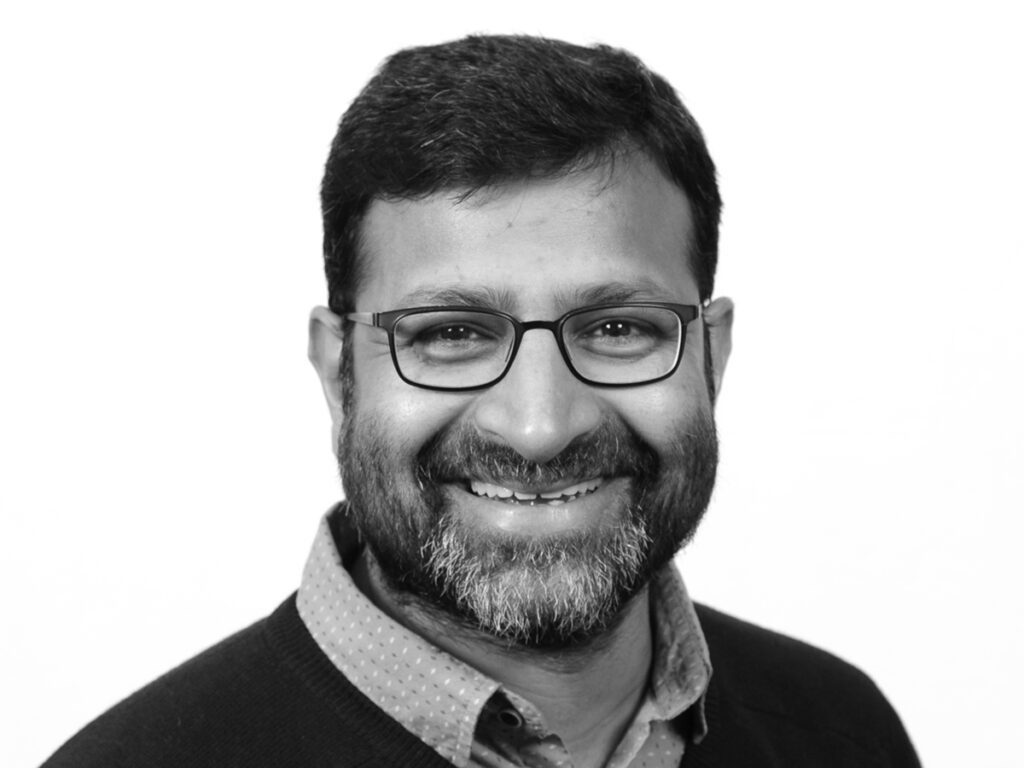 Dr. Amer Latif is an interdisciplinary scholar specializing in comparative religion and Islamic studies. Broadly speaking, his research revolves around issues involved in the translation of cultures. Having grown up in Pakistan and with an undergraduate degree in Physics from Bard College and a PhD in Religious Studies from the State University of New York at Stony Brook, Dr. Latif thrives on studying and creating containers that are capacious enough to hold seeming contradictions such as science and religion, East and West. Dr. Latif joins Emerson after having taught for many years at Marlboro College.