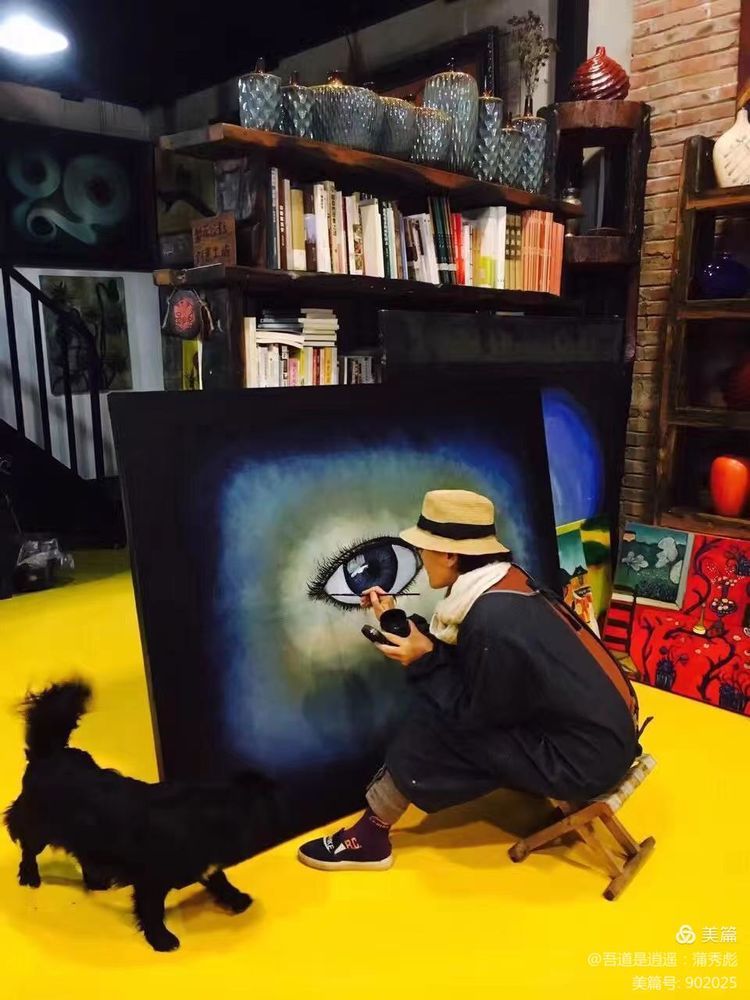 Zhao Lihua (b. 1964 in Hebei) is a controversial poet in China, known as the Mother of Pear Flower Poetry, named as a parody of her name “Lihua” which is homophonic with Pear Flower. Pear Flower poems are typically short and simple, in daily spoken language, but her Pear Flower poems are witty and intentionally opposing the high “intellectual” style. Her most well-known poem is Coming to Tennessee Alone: “No doubt / the pancake I’ve made / tastes best / under the entire sky”. After she made a big scene in 2006 with this poem and received huge attention as well as merciless criticism from the public, she quit poetry writing and founded Pear Flower Commune, a community of free-spirited artists, and supported herself by teaching art. The poem presented here was written in the 1990s when she was the editor of the Poetry Magazine of Hebei province in China.