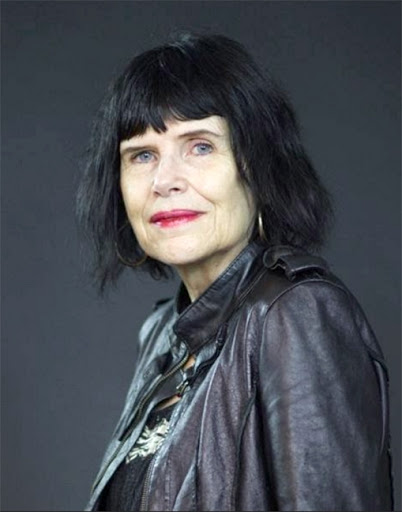 Poet Suzanne Lummis is a 2018/19 COLA (City of Los Angeles) fellow, an award from the Cultural Affairs Department to influential Los Angeles-based mid-career artists and writers. It comes with an endowment to create new work.  She has three full-length collections and her poems have appeared in noted literary journals across the country and in The New Yorker.  Poetry.la produces her web series, They Write by Night, in which she — or her character — explores film noir and the poets influenced by that that style, mood and those themes.   She’s the series editor of The Pacific Coast Poetry Series/Beyond Baroque Books and edited the anthology Wide Awake: Poets of Los Angeles and Beyond, which David Ulin, then Book Editor of the Los Angeles Times, named one of the Ten Best Books of 2015.