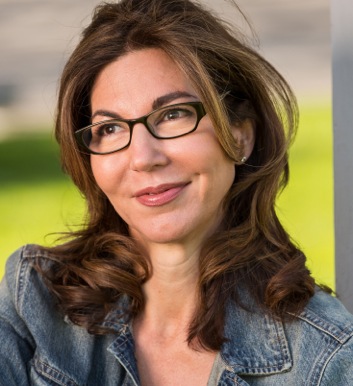 Jennifer Maier works as a professor of English at Seattle Pacific University, where she also serves as Writer in Residence and Associate Editor of the arts quarterly Image.  Her work has appeared previously in Poetry, The Gettysburg Review, American Poet, The Writer’s Almanac, and elsewhere. Her first book, Dark Alphabet (Southern Illinois UP), was named one of Ten Remarkable Books of 2006 by the Academy of American Poets. A second collection, Now, Now, was published in 2013 from The University of Pittsburgh Press.  A third, These Bodies Are Not Our Own, is nearing completion.