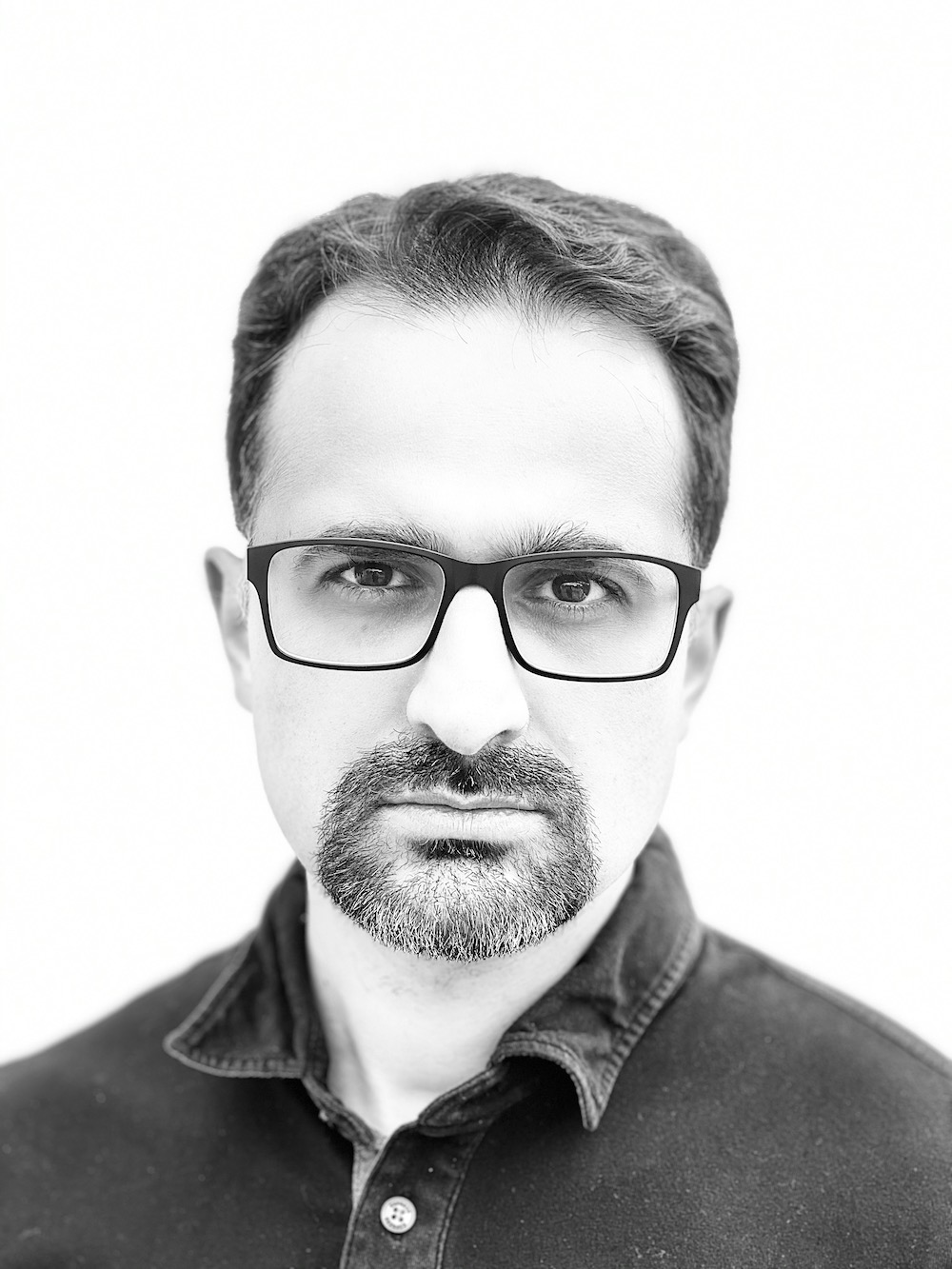 Amit Majmudar is a novelist, poet, translator, essayist, and diagnostic nuclear radiologist. Majmudar’s latest books are the poetry collection What He Did in Solitary (Knopf, 2020) and Godsong: A Verse Translation of the Bhagavad-Gita, with Commentary (Knopf/Penguin Random House India, 2018) as well as two novels published in India, Soar (Penguin Random House India, 2020) and Sitayana (Penguin Random House India, 2019). His novel Partitions (Holt/Metropolitan, 2011) was shortlisted for the HWA/Goldsboro Crown Prize for Historical Fiction and was named Best Debut Fiction of 2011 by Kirkus Reviews, and his second novel, The Abundance (Holt/Metropolitan, 2013), was selected for the Choose to Read Ohio Program. His poetry has appeared in The Best of the Best American Poetry 25th Anniversary Edition, numerous Best American Poetry anthologies, as well as the Norton Introduction to Literature, The New Yorker, and Poetry; his prose has appeared in The O. Henry Prize Stories 2017, The Best American Essays 2018, and the New York Times. His first poetry collection, 0′,0′, was shortlisted for the Norma Farber Poetry Award from the Poetry Society of America, and his second collection, Heaven and Earth, won the Donald Justice Award. He also edited an anthology of political poetry, Resistance, Rebellion, Life: 50 Poems Now (Knopf, 2017). Winner of the Anne Halley Prize and the Pushcart Prize, he served as Ohio’s first Poet Laureate. He practices diagnostic and nuclear radiology full-time in Westerville, Ohio, where he lives with his wife, twin sons, and daughter.